Produce a data set and public reports on public attitudes and behaviour with respect to political, economic and social issues in order to inform democracy, economic and other development programs

Afrobarometer is a pan-African, non-partisan research network that conducts public attitude surveys on democracy, governance, economic conditions, and related issues across more than 35 countries in Africa. Seven rounds of surveys were conducted between 1999 and 2016, and results of Round 7 surveys (2016/2017) are currently being released. Afrobarometer conducts face-to-face interviews in the language of the respondent’s choice with nationally representative samples of 2,400 respondents. The research focuses on governance, economic, social and political developments in these countries. 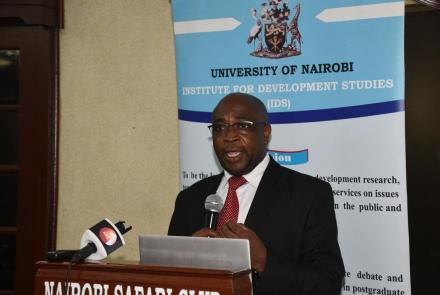 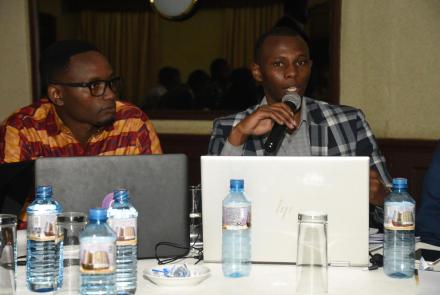 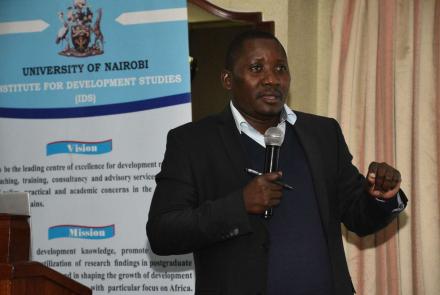 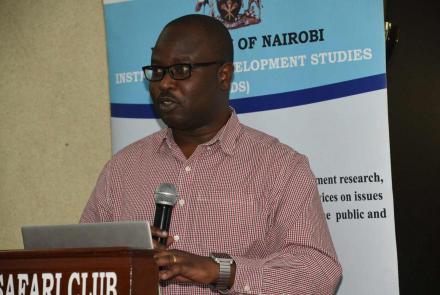 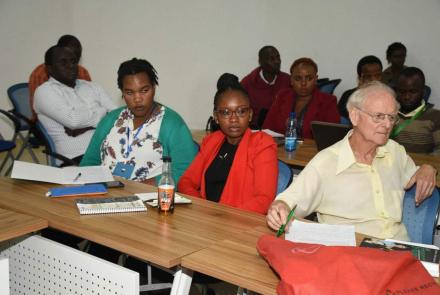 See http://afrobarometer.org/publications for various publications including those from Kenya, Uganda and Tanzania.

Collaboration nature of the project:

The Institute for Development Studies (IDS) University of Nairobi is a core partner overseeing the execution of the research in six other countries in the Eastern and Southern African region, namely Tanzania, Uganda, Burundi, Ethiopia, South Sudan and Seychelles.

Project Thematic Pillar:
Social Science Research Data
Project Sub-theme:
Afrobarometer
We are professional and reliable provider since we offer customers the most powerful and beautiful themes. Besides, we always catch the latest technology and adapt to follow world’s new trends to deliver the best themes to the market.